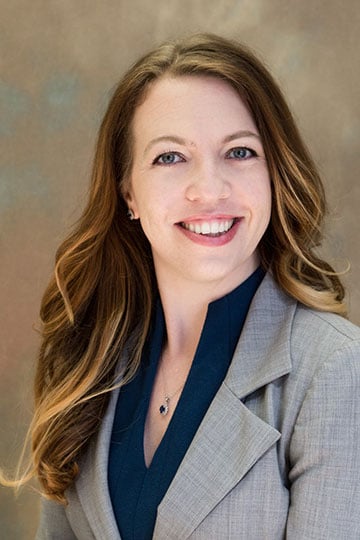 Christina holds a degree in computer science, and specializes in complex litigation, including intellectual property and related matters. She has litigated technology-related contract disputes, as well as patent and trademark disputes. She has extensive experience in all areas ranging from pre-filing investigation through trial.

Christina’s strengths lie in her keen ability to formulate and carry-out case strategies, particularly with regard to exerting pressure where it will matter most.

Christina is dedicated to pro bono work and represents low-income clients in immigration matters.  She represented a teenage client in successfully obtaining asylum in the United States. Christina is an avid traveler, college basketball fan, and entertainer.