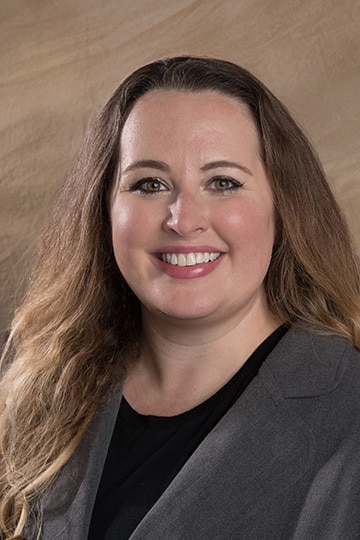 Lauren focuses her practice on technology litigation, primarily patent litigation and related strategic counseling. Lauren is experienced in all stages of litigation, including several trials, as well as practice before the Patent Trial and Appeal Board. She also provides product counseling and assists clients with internal and external communications surrounding legal issues and technology disputes. Lauren is recognized as a Super Lawyers Rising Star.

While in law school, Lauren participated in clinical programs and represented criminal defendants from arraignment through trial. She is a co-recipient of the 2006 Irving Oberman Memorial Award in Law and Social Change for her editorial work on The Great Unobtainable Writ: Indigent Pro Se Litigation After the Antiterrorism and Effective Death Penalty Act of 1996, a law review article authored by an inmate and published by the Civil Rights-Civil Liberties Law Review.

Versata Software v. SAP.  Represented SAP in a nearly decade-long dispute with Versata, originally involving five Versata patents regarding computer-based system configuration, pricing, and order management. Three patents were dismissed before trial, and following a 2009 jury trial, the court determined that a fourth patent did not infringe as a matter of law. In the nation’s first Covered Business Method proceeding, the Patent Trial and Appeal Board found the fifth patent invalid; that determination was upheld on appeal.