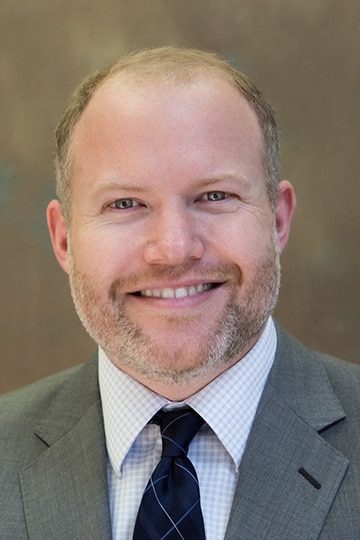 Nick Mancuso is admitted to practice in California and Oregon. His practice focuses on intellectual property law, specializing in patent litigation. He has also worked on various copyright, trademark, and trade secret matters, and in pro bono matters involving unlawful detainer actions and international copyright disputes.

Mr. Mancuso has experience in all stages of litigation: from reviewing patents and intellectual property before the filing of complaints to ongoing discovery; from summary judgment briefing through arguing before a judge in trial in the International Trade Commission. He has also helped prepare appeals and argument before the Federal Circuit.

Mr. Mancuso is a graduate of The University of Oregon School of Law, where he concentrated on intellectual property law. He was the Managing Editor of the Oregon Review of International Law and won, along with a partner, the school’s Moot Court Negotiation Competition. Nick went on to successfully represent UO Law in the American Bar Association Regional Competition held in Edmonton, Alberta, Canada.

Before law school, Mr. Mancuso was a litigation paralegal at two large international law firms, where he provided litigation support for many high profile cases. He administered and managed trial support for multiple patent cases tried before United States Federal District Courts, including the Northern District of California and the Eastern District of Texas.