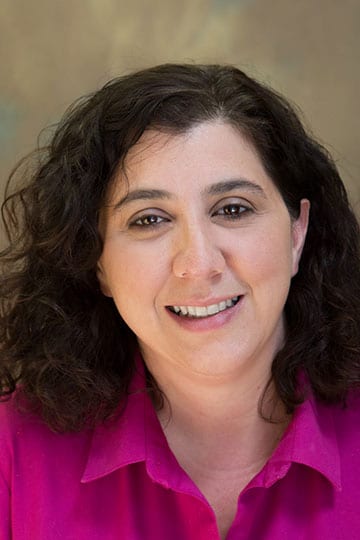 Denise De Mory is the Managing Partner and co-founder of Bunsow De Mory and has litigated patent and other intellectual property cases for nearly thirty years. Denise has significant trial experience, including a patent trial that resulted in a $61 million verdict for her client.  She was also a member of the United States Department of Justice’s trial team, in the U.S. v. Microsoft antitrust litigation.  Denise deposed executive-level Microsoft witnesses and the chief architect of Internet Explorer, and offered one of the government’s technical experts at trial. It is Denise’s firm understanding of what matters at trial and what it takes to effectively communicate to a judge and to a jury that enables her to develop and pursue successful strategies to achieve her clients’ goals and objectives.  Denise has been ranked by Chambers and Partners 2021 USA list for Intellectual Property:  Patent Litigation, the Daily Journal’s 2021 list of Top Women Lawyers in California, U.S. News – Best Lawyers for 2021 and a 2021 Super Lawyer.

Denise enjoys traveling with her family, is a certified sewing instructor with a passion for costume design and construction, and takes math classes (for fun!) in her spare time.

Theta IP, LLC v. Samsung Electronics Co., Ltd.  BDIP successfully asserted core mobile phone battery savings patents invented by world-renowned Columbia Professor Yannis Tsividis against Samsung in the Western District of Texas.  After defeating the dozen-plus dispositive motions that Samsung filed throughout the case and in pretrial proceedings, BDIP achieved a very favorable resolution on what was to be the first day of trial, as the jury was en route to the courthouse for jury selection.

Harris Corporation v. Ericsson, Inc. Served as Second Chair in 4-week patent infringement case. The asserted patent related to cellular communications systems and methods that are used to equalize transmitted information in cellular phones and base stations. The jury awarded Harris approximately $61 million in compensatory damages and found that Ericsson’s infringement was “willful”.

Broadmedia v. 2Wire. Represented 2Wire in a patent infringement case relating to ADSL filter technology. The patentee dismissed the suit based on strength of located prior art and filed its own petition for reexamination after dismissal.