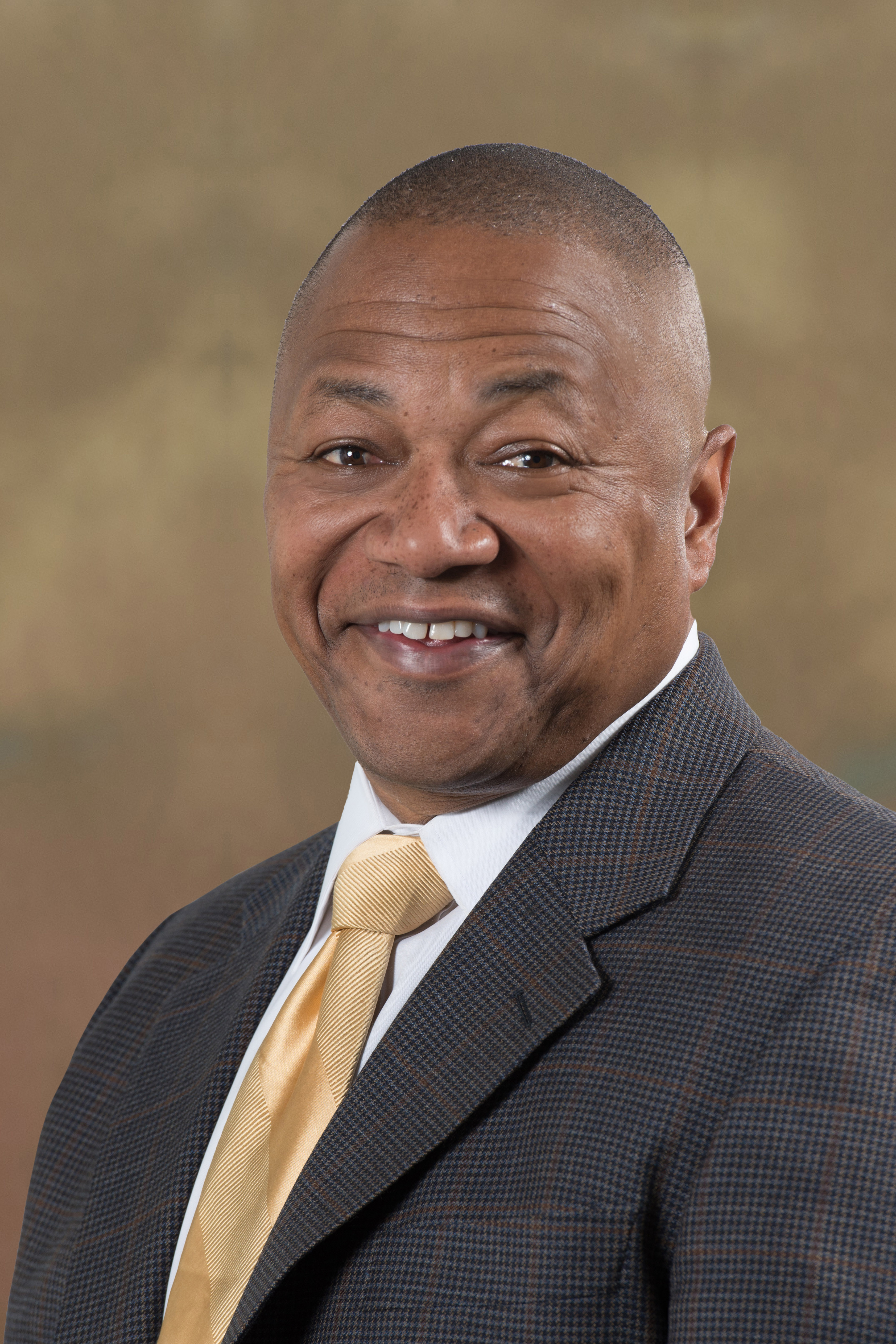 Vernon C. Grigg III has practiced law in the San Francisco Bay Area for over 20 years. He started his career in San Francisco as law clerk to former Chief Judge of the Northern District of California, Judge Thelton Henderson. Prior to clerking for Judge Henderson, Vernon also had clerked for sitting Supreme Court Justices in Israel and South Africa.

Vernon is most often called upon to address the most complex and challenging legal issues at times that matter, and has represented clients as of all types, from companies of the Fortune 500 (Applied Materials, Inc.) to professional sports franchises (NBA, Portland Trail Blazers) and large public agencies to real people from all walks of life.

In addition to serving as special counsel to the firm, Vernon is the President of the Center for Electoral Equity based in Silicon Valley. Vernon is admitted to all the state and federal courts of the State of California and was recently admitted to the Supreme Court of the United States.

Vernon is a graduate of the Yale Law School, the London School of Economics, and the University of Michigan.