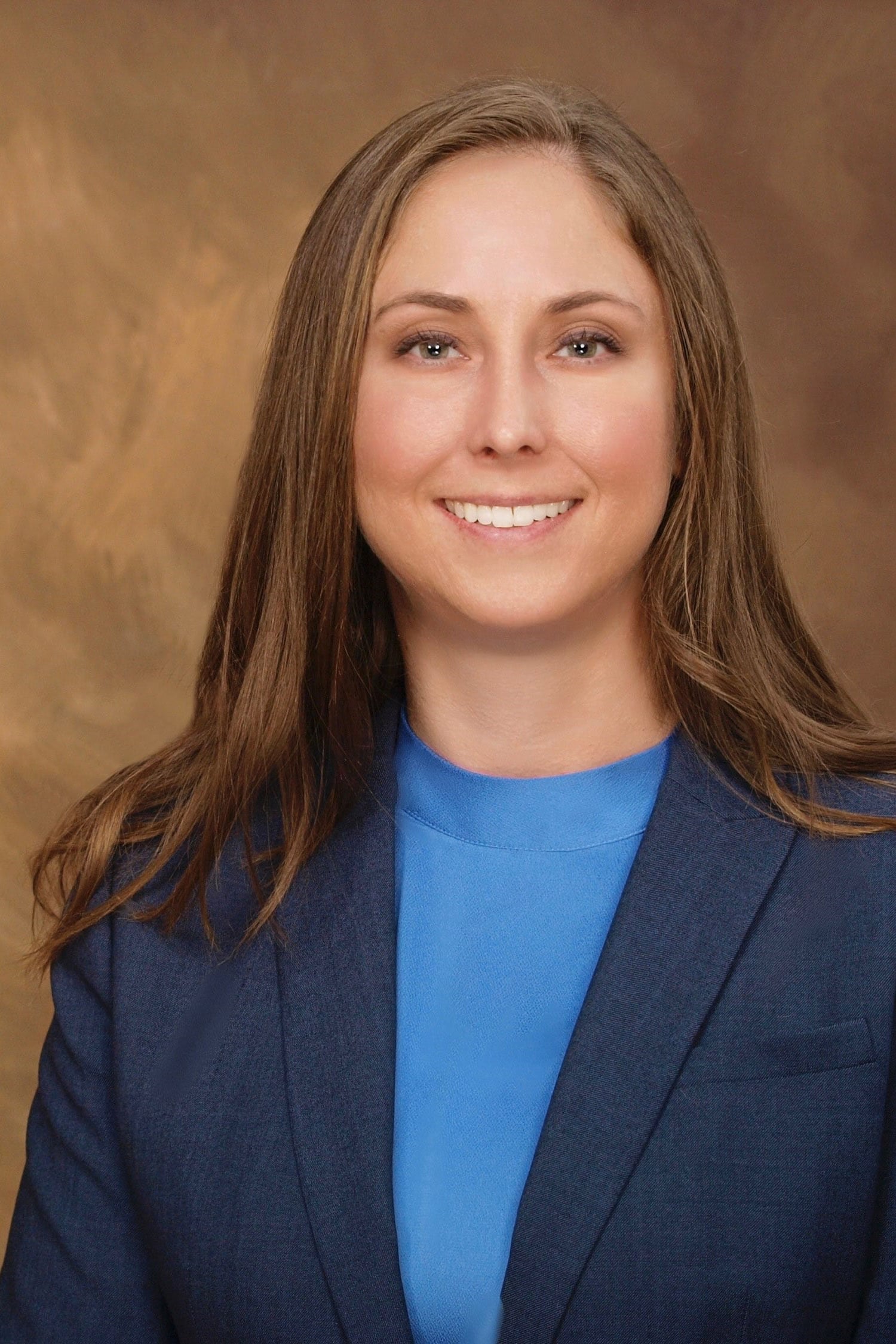 Hillary Bunsow is a senior associate based out of Los Angeles, California.

Ms. Bunsow’s practice focuses on patent, copyright, trademark, trade secrets, and other intellectual property and technology-related matters.  She has worked with a variety of clients, ranging from artists, inventors, and startups to universities and Fortune 500 companies.  Ms. Bunsow has represented clients in a wide range of litigation in federal and state court.  In addition, she counsels clients on various issues such as their overall IP strategies, trademark and copyright registrations, and licensing negotiations. Ms. Bunsow was named to Best Lawyers’ list of “Ones to Watch” for 2023.

Ms. Bunsow is also the Firm’s Pro Bono Coordinator and has an extensive pro bono practice of her own.  She was a recipient of the Safe Haven Award from Immigration Equality for her work securing asylum for a Russian LGBTQ+ client, and the California Lawyers Association Wiley W. Manuel Certificate for her work on projects supporting gender and racial equity and LGBTQ+ rights.

Prior to joining Bunsow De Mory, Ms. Bunsow was a litigation associate with Gibson, Dunn & Crutcher LLP and an in-house attorney for prominent entertainment companies.

In her free time Ms. Bunsow enjoys attending live music events and discovering new artists, camping in the gorgeous wilderness of Southern California, cheering for Duke basketball, and spending time with her family and dog.

Theta IP, LLC v. Samsung Electronics Co., Ltd.  BDIP successfully asserted core mobile phone battery savings patents invented by world-renowned Columbia Professor Yannis Tsividis against Samsung in the Western District of Texas.  After defeating the dozen-plus dispositive motions that Samsung filed throughout the case and in pretrial proceedings, BDIP achieved a very favorable resolution on what was to be the first day of trial, as the jury was en route to the courthouse for jury selection.

Allergan Inc. v. Athena Cosmetics Inc.  Obtained summary judgment and a permanent injunction on behalf of Allergan in consolidated patent and unfair competition case against several entities selling eyelash growth drugs in competition with Allergan.  On appeal, the Federal Circuit affirmed the district court’s summary judgment and injunction rulings, with a modification to the geographic scope of the injunction.  (Prior work at a previous firm.)