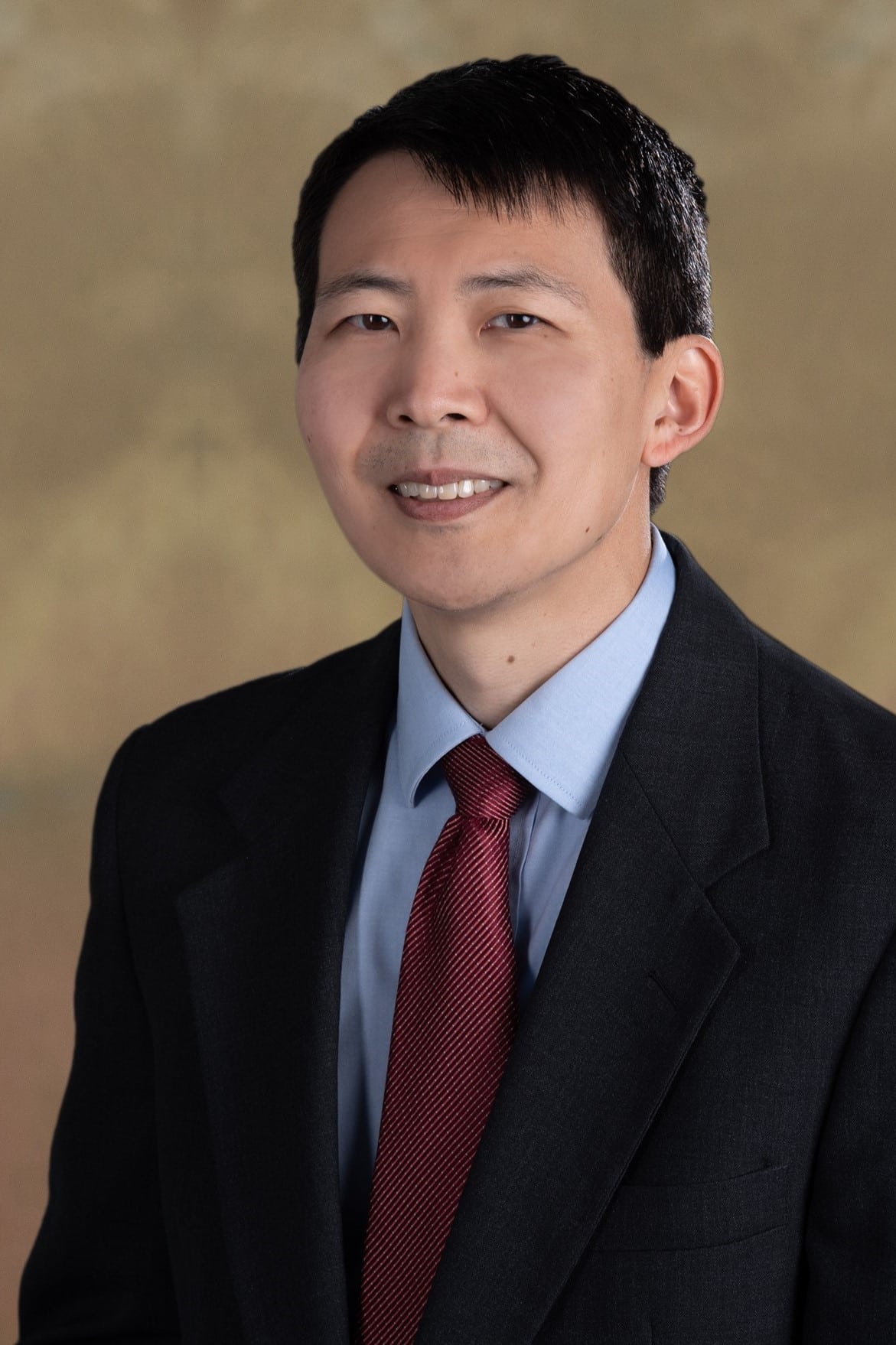 Richard has over two decades of experience representing clients in patent, trade secret, copyright, trademark, and other complex litigation.  He has litigated patent cases in a wide variety of technologies, including wireless communications systems, data management software, artificial intelligence, medical devices, and biopharmaceuticals.

A trial attorney experienced in all phases of litigation, Richard has tried numerous cases in state and federal courts throughout the country as well as before the U.S. International Trade Commission.  He also advises clients on transactions involving the acquisition and licensing of intellectual property assets.  Since 2015, he has been consistently recognized as a Super Lawyer, and prior to that a Super Lawyers Rising Star.

Richard previously served as a law clerk to the Honorable Charles F. Eick in the United States District Court for the Central District of California.

In his free time, Richard enjoys biking and hiking in the parks around the Bay Area with his wife and two sons.